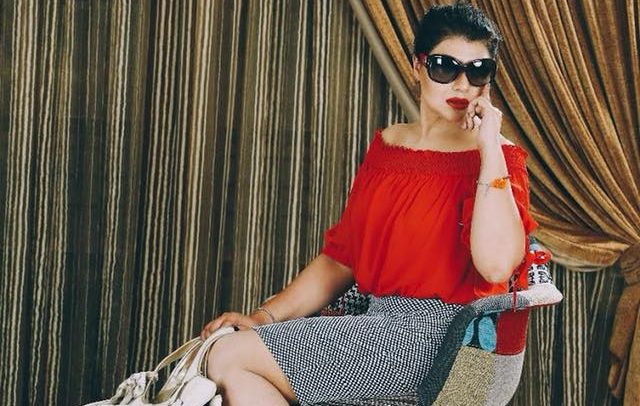 US-based Pakistani model Usma Kashaf has won the title of Mrs Pakistan 2018. She is now back in the country, seeking opportunities in the film industry and has already signed some contracts with local film producers. In conversation with The Express Tribune, Usma shared her enthusiasm about working within showbiz, her opinions about the current Pakistani film industry and the struggles female artists have to face therein. The aspiring actor explained that she was part of the married women category in the beauty pageant and was selected as the winner from 50 contestants.

“This was an international competition and winning this title really meant a lot for me as I am a mother of three,” said Usma. “However, I am very surprised to see that I have no identity in Pakistan and I assume this is because the priorities of our local media are different. They are not aware of the Pakistani women representing the country abroad and thus, do not create the exposure we need.”

She continued, “At a time when Lollywood has such a strong standing, artists and singers are choosing to work in Bollywood. The public is also partly to blame as they follow international artists rather than local ones. Pakistanis will remember how Aishwarya Rai and Sushmita Sen won big titles but they forget their own people.”

Usma went on to explain that the voting for the contest is done by the public from each contestant’s respective country. “It is really sad to see that our people don’t even know about these events, so how can they possibly vote in them?” she stated.

“The government really needs to support people like us as we cannot reach new heights on our own. I would kindly like to request our government to take the necessary steps and an active interest in international beauty contests.”

The aspiring actor also stated that many women from Pakistan are doing very well within showbiz, be it actors, models or singers. “It is not fair that local celebrities receive all the support they require from the public and the government but Pakistani’s who represent their country internationally are not given the same kind of backing.” 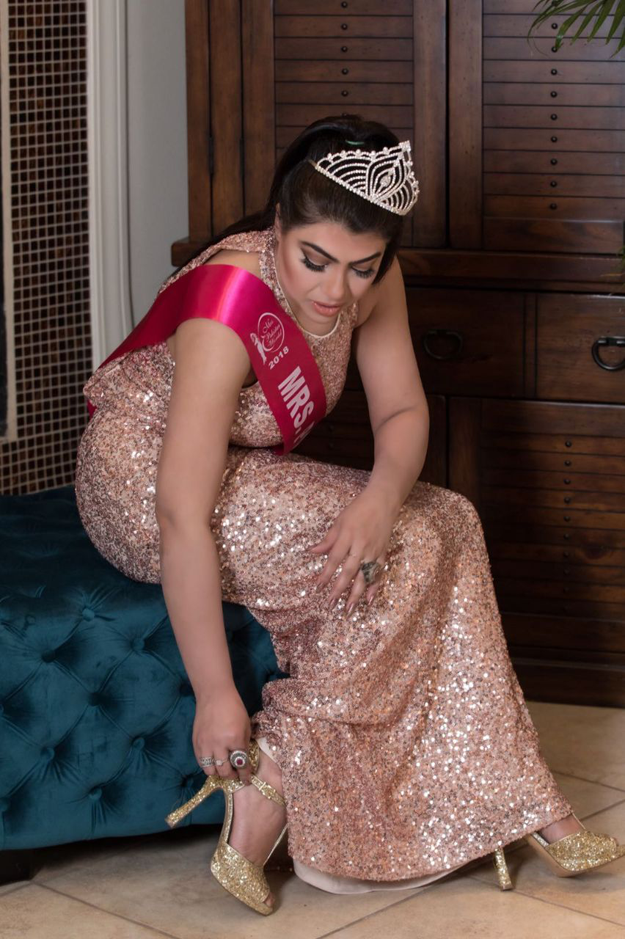 Usma added that the priorities of the public and media need to change in order for people to support her to progress. She believes that a lot of focus is put on sports but suggests that the government needs to do something good for young talented females too, who represent Pakistan on a global level. “Our models and actresses are shining in other countries. We have a lot of appreciation from these countries but suffer from a lack of identity within our own country.”

The rising star is in Lahore at the moment to discuss the details of two upcoming films. However, she refrained from disclosing any information about the projects. Usma also confirmed that she will be starting her acting career with a Punjabi film and indeed start shooting for the film very soon. “I am hopeful that it will be a good start to my career but I am quite apprehensive of sexual harassment within Lollywood.”

Usma added, “I am fully aware that the industry has now improved and women from well-reputed families are joining Lollywood but I am still a little bit concerned as well.”

Mrs. Pakistan Usma Kashaf in a new shoot in Pakistan